Timothée Chalamet has been found active with the art world in the past (mainly via cheeky Instagrams), but now he’s made the connection official through a collaboration with the pseudonymous French artist JR. On Monday afternoon, not long before he appeared on the Met gala’s red carpet, Chalamet began a livestream on Instagram that saw him wandering through the Frick Madison (the former Met Breuer)—its galleries transformed by imagery created by JR—before the pair strolled to the Met together.

Otherwise unfamiliar with his work? Continue reading below as you will find out the details on JR’s background, his work, and his legacy:

What is JR’s Real Name?

Okay—to be honest, we don’t have an answer for this one. JR was born in Paris, France in 1983, but his real identity remains unconfirmed, although he has frequently been photographed and even interviewed about his art.

How did JR Start his Career?

JR started out as a graffiti artist on the streets of Paris, and went on to popularize a photographic collage technique that he displays in public spaces all around the world. JR, who has called the street “the largest art gallery in the world,” has received numerous honors since his career took off in earnest over a decade ago, including a TED Prize in 2011 and a mention in Time magazine’s 100 Most Influential People of 2018.

The identity of JR’s wife is less of a secret than his own; he is married to the French multidisciplinary artist Prune Nourry, who currently works at the Invisible Dog Art Center in Brooklyn.

The pieces that JR is best known for include 2004’s Portraits of a Generation, which featured imagery of the 2005 riots in the French suburbs plastered around upscale neighborhoods of Paris; 2007’s Face 2 Face, a project that underscored the similarities between Israelis and Palestinians through portraiture; and 2010’s Women are Heroes, an up-close look at the lives of women in Sierra Leone, Liberia, Kenya, Brazil, India, and Cambodia. 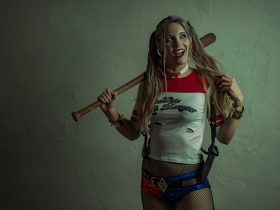 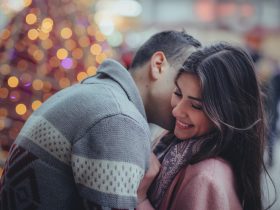 JR has also undertaken numerous collaborations with art-world luminaries and institutions including Agnès Varda and the New York City Ballet. 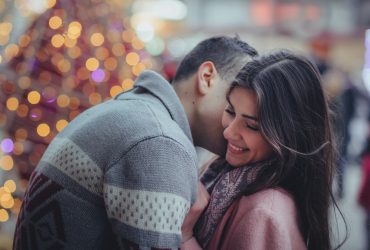 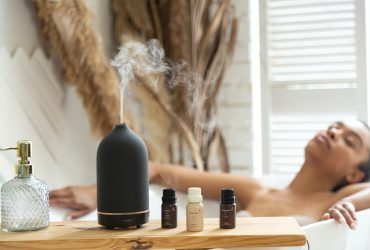 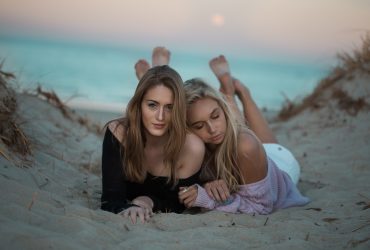