Hydra, a three-headed dragon who blew fire, was the show’s “most out-of-control costume,” according to host Nick Cannon.
This week, Hydra sang “Sharp Dressed Man” by ZZ Top but lost against Armadillo in the duel round and was unmasked.
Some of the judges’ guesses included “South Park” creators Trey Parker and Matt Stone, Will Arnett and Zach Galifianakis, and Will Ferrell and John C. Reilly.
Hydra was none of the above and turned out to be a comedian and magician Penn Jillette and his longtime partner, Teller. (As recently as last week, it was still unclear whether Hydra could be three separate people under the costume or even one person doing three different voices.)
As for the other contestants, Ringmaster performed Nicki Minaj’s “Super Bass,” Armadillo sang “I Fought The Law” and fell down, and Miss Teddy sang Demi Lovato’s “Tell You Love Me.”
Ringmaster, Miss Teddy, and Armadillo each fight for a spot in the finale next week.
Tags: CELEBRITIES COUPLES COVID-19 EveryDay Stunner Blogs hydra singer the masked singer 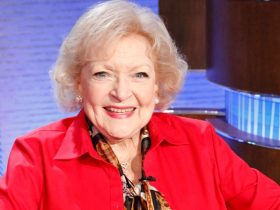 Betty White’s Estate in Los Angeles is Selling for $10.5 MILLION In the Market Kelly Clarkson Collapses Due to Shame During Competition with Anne Hathaway 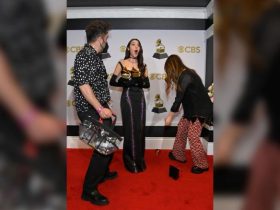 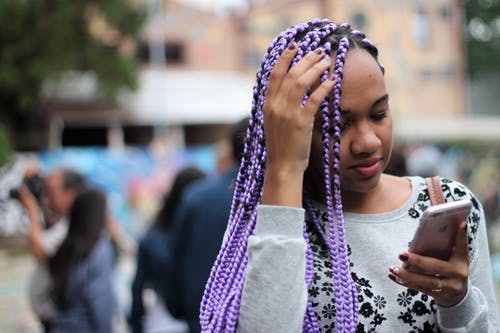