(Tokyo Vice)That means that we will get some facts, but even more drama. Yes, please.
Usual readers know about my love of true crime, and the first offering this week is dead-on crime drama (don’t pardon the pun as I meant it), so let’s get to it.

Loosely inspired by journalist Jake Adelstein’s nonfiction book about being an American covering the Tokyo Metropolitan Police beat, this series was filmed on location in Tokyo, which feels like a character in and of itself.

– Advertisement –
Set in the late 1990s, the crime drama stars Ansel Elgort as Adelstein, who forges a bond with Detective Hiroto Katagiri (Ken Watanabe) and descends deeper and deeper into the underbelly of Tokyo — with all the power struggles and mayhem that comes along with that.
The first three episodes are streaming on HBO Max, which is owned by CNN’s parent company.
‘Woke’ Season 2
A comedy about race and race relations is not easy to pull off.
Lamorne Morris stars as Keef Knight (based on artist Keith Knight), a cartoonist who in season one becomes “woke” about what’s going on in the world.
In the new season, Knight is an up-and-coming activist trying to navigate his way in his new world.
It starts streaming on Hulu Friday.
‘The Ultimatum: Marry or Move On’
Another day, another relationship docuseries.
In this one, six couples are on the verge of marriage, with one person ready to get married and the other unsure.
There is an ultimatum issued, and over eight weeks a decision must be made. And to make it even more intense, each person gets to choose a potential new partner from among the other couples.
Nick Lachey and his wife, Vanessa, who has hosted “Love Is Blind,” also host this new series, which is streaming on Netflix.

Two things to listen to

There have been tons of attention paid to Camila Cabello’s ex, Shawn Mendes, pouring his heart out about their split on his single “When You’re Gone.”
But she’s a singer-songwriter too, and her third studio album, “Familia,” drops Friday.
According to Cabello, she’s sharing a bit about relationships as well.
“A lot of it is inspired by my relationships: my relationships to my family, my relationship to my friends, my relationship to my partner. … It’s all about connections with other people, hence, ‘Familia,'” she told Billboard.
The new album includes collaborations with Ed Sheeran and Willow Smith.
Jack White recorded two albums during the pandemic, and the first is set to be released Friday.
“Fear of the Dawn” finds him sampling the works of others, including the music of the legendary Cab Calloway.
White has a great deal of esteem for other artists and talked to Rolling Stone about where he believes rock music is headed.
“The genre has been done by thousands and thousands of artists, and some of the people who were the greatest to ever do it did their thing long ago. But look at the hope we have, because people thought hip-hop was only going to last a couple of years, and look how long it’s lasted,” White said. “They’re still doing incredible things. Like what Kendrick Lamar is doing with hip-hop right now is incredible.”
One thing to talk about
The Weeknd was probably joking, but he got me thinking about names.
The singer tweeted recently that he felt like he should change his stage name to “Abel.”
He followed that up with a tweet that read “maybe pull a YE and just legally change my name to ABEL. no last name. Like Madonna or Cher or Prince. I don’t know it seems like a lot.”
The singer was, of course, referencing Kanye West changing his name to Ye.
We attach a great deal of importance to celebrity names. It’s how we know and sometimes defines them.
It can be so important that Kelly Clarkson had to explain that her legal name change to Kelly Brianne was due to her divorce and she still would professionally be known as Kelly Clarkson.
Good to know, because I suspect most folks would have kept calling her by her professional name anyway.
Something to sip on
As a superfan of Prince, I thought I knew everything there was to know about him.
I was wrong.
Footage of Prince as a youngster was recently found by CNN affiliate station WCCO in Minneapolis.
In it, the 11-year-old future musical icon appears in a news report about the 1970 teachers’ strike.
“I think they should get some more money because they work extra hours for us and all that stuff,” he says in the clip.
Seeing baby Prince made me so emotional. I feel like the world has not been the same since he died on April 21, 2016, at the age of 57 from an accidental overdose of the opioid fentanyl.
Knowing that this child would grow up to become one of the most incredible musical artists of our era and then lose him the way that we did still devastates me.
Tags: CELEBRITIES COUPLES COVID-19 drama EveryDay Stunner Blogs MOVIES NETFLIX Tokyo Vice 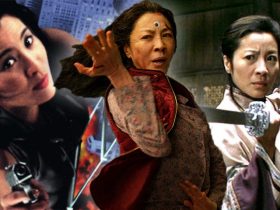 ‘Everything, Everywhere, All at Once’ is the metaverse film you didn’t know you needed. 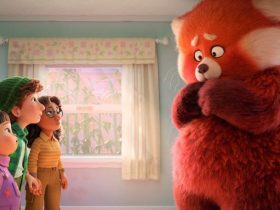 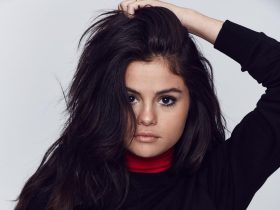 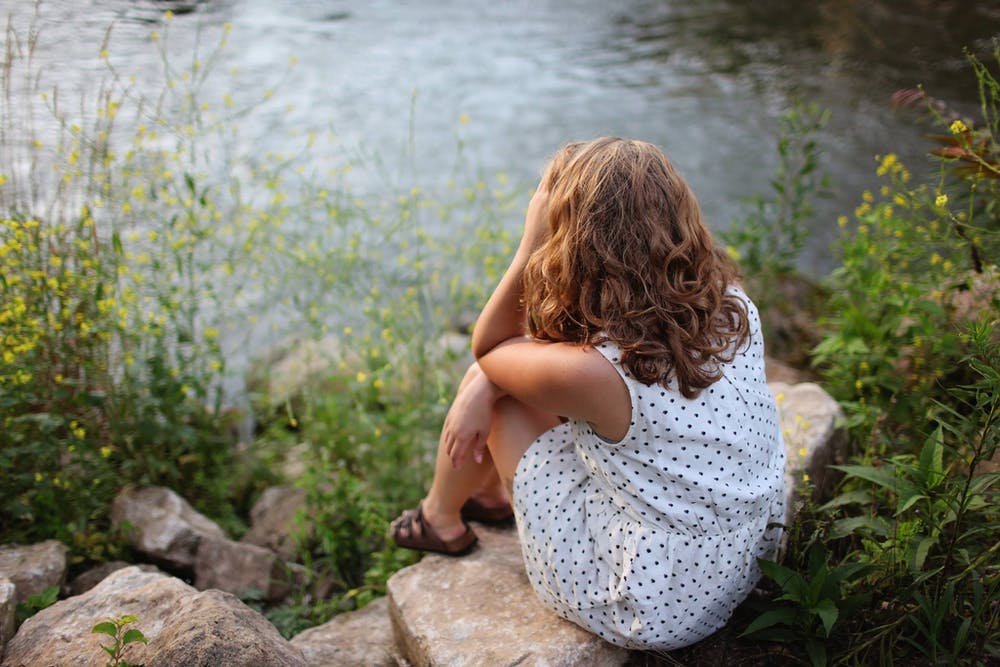 10 Easy Steps to Manage Stress As a Lady 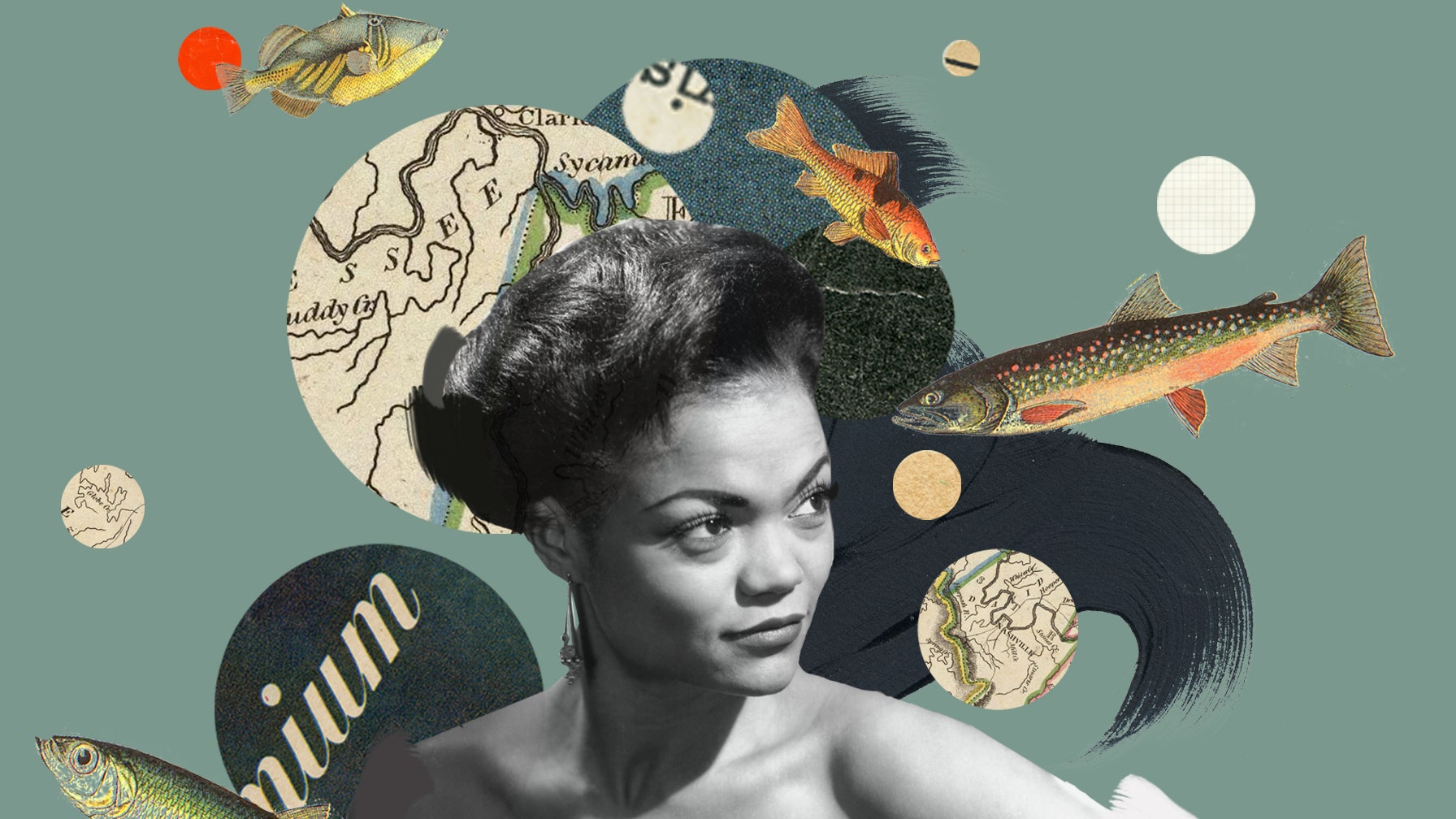 The Real Personality of an Aries